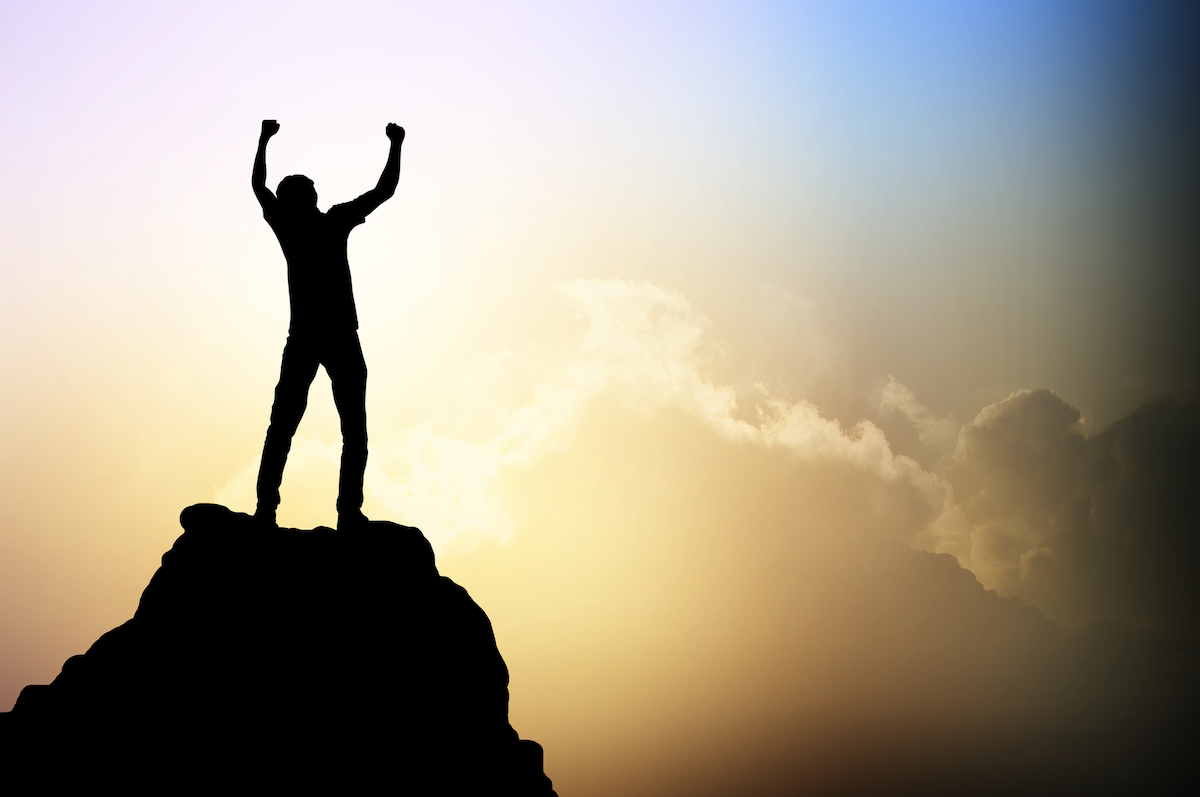 Many of us have encountered delays in the last few months. Delayed projects. Delayed profits. Delayed packages for both business and personal purchases. One of our VAR clients, Rachel, experienced this feeling a few weeks ago.

When she reached out to us, a 3+ week delay was prevented, and her team’s project could be completed. How did she manage it?

Our client, Rachel, is on a HPE Platinum Partner team in the Midwest. And service is the name of the game for this solution provider. They have both the privilege and the responsibility of supporting the compute and storage infrastructure for one of the largest telecommunications providers in the country. Customers like this provide a large amount of business, and accordingly demand great service and speed from their suppliers.

However, many times speed is out of the hands of the solution provider. They can process their side of the transaction with lightning speed. But they depend on a global supply chain and specific distributors that grant them access to that supply chain.

Approximately 2 weeks before contacting B2X Global, Rachel’s team processed an order for 3 server hosts (DL380s) with their primary distributor. The order was processed through a normal deal registration process to attain the discounts their end user demands. This Platinum VAR was provided with an estimate of “approximately 2 weeks” for the server configurations to ship complete, en route to the customer.

The morning that this reseller reached out to us, they’d just been updated that their servers’ ETA was delayed by 3 weeks.

And the culprit of the delay? QTY 36 of a large capacity SSD.

This snag wouldn’t be welcome news to their Fortune 100 client who needed to get those assets deployed.

Before making the call to inform the client’s project manager of further delays, Rachel decided to give a new vendor a shot. She emailed Brett, from B2X Global, who a week earlier had emailed and informed Rachel that his company has just announced a Partnership with HPE to resolve situations just like this one.

Within 5 minutes of receiving her request, Brett responded back with “we have 10 units locally that could ship today and can get the balance within a week.” This was great news! They can get the servers shipped now without the drives and have these drives from B2X meet them at the client.

But wait – what about pricing?

The huge customer Rachel works with has a long history of deploying HPE infrastructure. So, pretty much everything purchased for them is done on a special pricing discount. For this, Brett and Rachel discussed the target price – and B2X could honor the same discount from the deal registration. (Oftentimes the B2X team can match deal reg discounts.)

Now Rachel’s project got back on track.

For this, Brett and Rachel discussed the target price – and B2X could honor the same discount from the deal registration.

HPE’s Parts depot had additional stock on top of what B2X was holding – and released the goods immediately.

At the end of the day, the telecommunications end user experienced effectively zero delay. Their critical project was on track, and our Platinum reseller has completed yet another flawless deployment of proven technology.

This story showcases the power of loss prevention. If Rachel had sat back and accepted the first answer she received, her company – and her client – stood to experience loss.

Let’s look at the losses her team averted:

Didn’t lose time. Rachel’s avoided time spent tracking, and following up on delayed orders, and also apologetically communicating extra with her client, and to add to that, rescheduling resources. On the calendar, the loss of time was 3 weeks – in their case, it would translate into ~3 additional hours of Rachel and her team’s time to achieve the same outcome.

Didn’t lose profits. Next is the loss of profits Rachel prevented. If she’d taken any other avenue to collapse the lead time of this project, she would’ve paid dramatically more for the SSDs.

Only one broadline distributor had stock, but its price presented a $15,000 loss compared to the registered pricing. The other option included substitute products – for which there were viable equivalents, but again, the net pricing impact was $12,000+ more.

Didn’t impede progress. Finally, intangible losses occur when product delays hold us back. Examples include: The quote-to-cash cycle slows down, and owners/managers notice the tighter cash flow in their business. There’s also the small loss of trust with our clients. The highly talented and billable engineer who spends hours rescheduling his projects. Or worse, the engineer that is already on site… and discovers that the products required to complete his duties won’t arrive today.

In the IT channel, delays happen to all of us. It’s how we react to them that counts. Whenever it’s time to mitigate a delay, or avoid a potential one before it happens, feel free to pick up the phone or send a line to our team, and we’ll be here to hear you out, and see how we can help!

We’re confident that you’ll find real value – and a real difference – at B2X. New and great things can happen to established and mature industries, come experience it for yourself.

Work with a Top-Notch Partner

Get the latest news and updates from B2X.